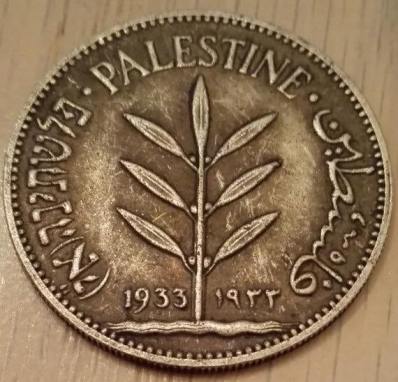 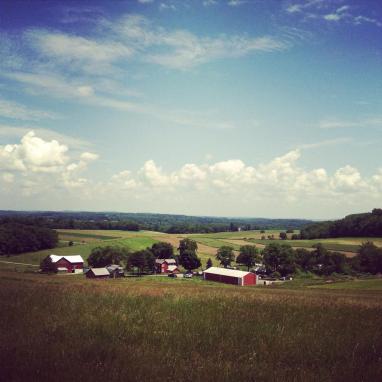 I am the daughter of a single mother and a once-absent father.

My mother’s hair is short, light, and blonde. Her skin is light, and it tans well. Not as tan as Baba’s though. His hair has receded and is streaked with grey, but his skin maintains its year-round, dark olive tone.

I carry the physical traits of both of my parents on my body: Mom’s eyes in shape and Dad’s in color, Dad’s hair in thickness and volume and Mom’s natural highlights.

My curls are looser than the tight-bound coils they once were. My nose is bigger than “average” and it hooks. My English contains a hint of a Southern accent.

I pass as a member of those who call themselves white, even though my body holds characteristics that don’t keep me quite there.

Both of my parents know the loss of family land. My mother’s family lost our farm the summer before I started high school, the farm on which I spent my infancy and toddler-hood, due to lack of finances. My father’s parents left Palestine before the chaos of the Israeli-Palestinian conflict could deport them.

They know the loss and joy of leaving home for Orlando, Florida, in order to seek their fortunes, and they know the pain which resulted when things did not go as planned.

And they share me, their light-skinned, brown-eyed, chestnut-haired, social-justice-loving, strong-willed daughter.

I am the child of Amer and Elizabeth, a Mustafa and a Davis.

I am a child of America and Palestine, of long-time citizens and almost-refugees, of struggle and privilege.

I have lived here for generations, and I am the first generation to occupy this soil.

I am a product of the occupied land of Palestine, the Amman ruins, the ocean air of Orlando, the Slippery Rock farm, the city of Winchester, the rolling hills of Bridgewater and Harrisonburg, and the busy highways of Northern Virginia.

I love steak with a bit of pink in the middle served with mashed potatoes covered in homemade gravy and corn on the cob planted and harvested by my late grandfather. My mom’s spaghetti is my favorite comfort food. I love falafel and baba ganoush, and my dad’s Middle Eastern grilling is delectable.

My family has two sides, but I interact with one like a citizen and the other like a tourist.

I am fluent in Pennsylvania slang and can barely recite the Arabic alphabet. My nose recalls the scents of my Gammy’s apple pie and the earth after a rainstorm, but it is still growing accustomed to the smells of naan and an approaching Fort Lauderdale summer shower. I have memorized the funny and heartbreaking stories of my mother’s family and struggle to recount basic stories of my father’s youth and his extended family’s history.

I found much joy in being reunited with my father and have found many struggles in reconciling these two identities. I admire my mom for her resilience during the struggles of our life together, and I wish both of my parents had found a way to bridge their personalities and cultures so I could fully know and love them both.

Do I get to authentically embrace both sides?

Do I get to enjoy Mom’s spaghetti and Baba’s kufta with the same level of authenticity and pride?

If I learn Arabic and Palestinian history primarily through books and classes, am I still able to identify as one of them?

Do bi-racial kids who grew up with only one parent get to honor both of them, or must we choose one over the other?

Join 500 other followers
Follow Freaking Out and Geeking Out on WordPress.com